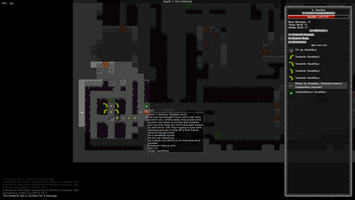 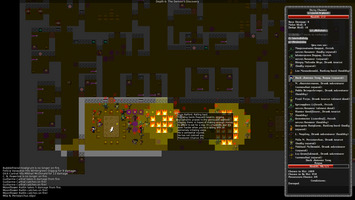 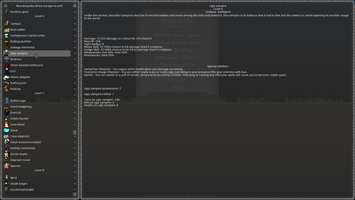 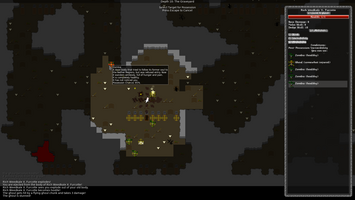 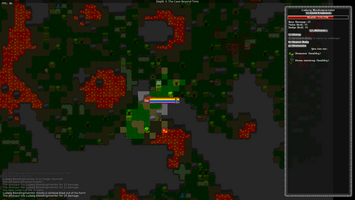 The last music track is finished! It's for the Tavern level, you can listen to it here: http://weirdfellows.com/files/possession2/tavern.mp3

More excitingly, this marks the completion of the game!

I'm setting the release date to July 18th. It will release in the afternoon EST.

You might wonder, if the game is done, why not release it now? Well, I'm going out of town (tomorrow!) for a few weeks and won't have the ability to make any fixes that might come up. Then when I get back, it's likely the Steam Summer Sale will start soon and I don't want to release during that. Giving myself a few more weeks also give me time to create a new trailer and screenshots to replace the ones from the in-progress version of the game, and to finish the example mod level (although if I don't get that done, I still am going to release!). This'll also give me time to send the game out to reviewers/streamers.

On that note, if you're reading this and are a interested in reviewing/streaming/LPing the game, drop me a link to your previous work at contact (at) weirdfellows.com. Size of your audience isn't an issue, but I do want to make sure people emailing me for keys are actually playing games (you wouldn't believe how many emails I've gotten trying to scam free keys even for an unreleased game!)

A turn-based traditional roguelike where you play as a ghost who can possess other creatures in the dungeon.